December was filled to the brim with lovely get-togethers, plenty of good cheer, and one big weekend trip to York, England. From Canterbury West train station, heading into London Kings Cross Station, we hopped aboard the third Virgin train we could find. Having been scheduled for a much earlier train, we had our tickets changed twice as we realized the extent of the crowds waiting to begin this cramped four hour journey. Waiting an extra hour and half put us on an empty and comfortable train where our journey could finally commence. 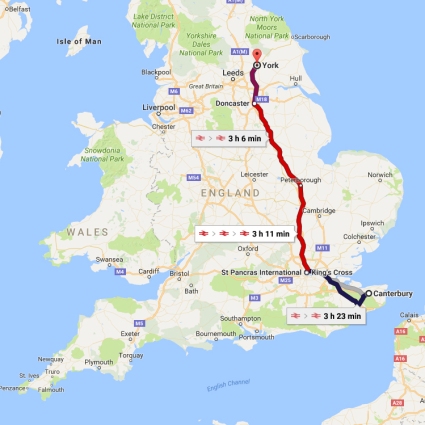 Long train journeys are best planned out: a good book, some downloaded episodes of a fun TV show, and a packed lunch are our recommendations. Lunch is the most important part. After being crammed into the morning train to London–discovering there is only standing room left, with your backpack constantly hitting the arm of the guy wedged beside you and praying for a breath of fresh air–there is nothing more satisfying than knowing once you are finally out of London, tucked away into a seat, the simplest of pleasures-the sandwich-is waiting for you.

Yorkshire Museum in the distance

Once we were settled into our hotel and enjoyed a short rest, flicking through channels on the television in hopes of finding a fun British show (we don’t have TV and rely on Netflix and Amazon. We don’t miss it, but the familiar comfort of channel surfing is always fun), we began our walk into the city centre

The first evening, other than a quick enjoyable trip to the Yorkshire Museum, was spent among the hoardes of Christmas market goers. We knew exploring a busy new city in the dark wouldn’t be the most fun, so we instead sauntered our way through the Christmas stalls, stopping for dinner and mulled wine at nearby food stands. Christmas markets are a new experience for us, though the concept is clear: to shop. York was our first big Christmas market: dozens of stalls filled with handmade scarves and wooden statues, soap and ornaments. We aren’t too interested in shopping while on trips, so we mostly made our way around a couple times, listened to some Christmas buskers and found our way back to the hotel.

The next day and a half we were able to experience more of York, taking photos along the way. The best part was stumbling upon the historic cat trail. Business owners would erect statues of cats onto their buildings to scare away birds and mice. There are two trails to follow, put on by two cat stores (one sold glass figurines, including cats and the other store sold cat accessories). We chose to follow the trail map made by the glass figurine store, which turned out to be riddles and clues that led us all across the city in search of cats. We photographed about 23 cats and saw parts of the city we wouldn’t have otherwise explored!

Taylor taking a photo of the first views of the city 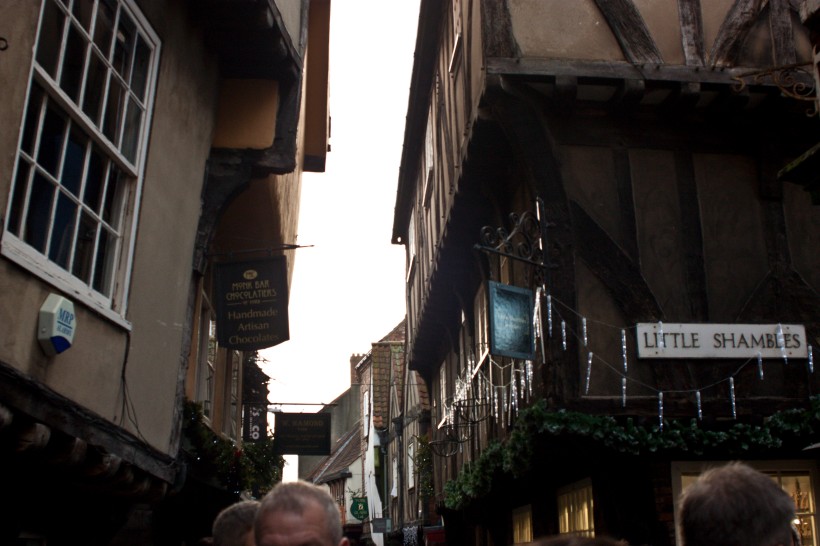 Taylor standing under a lopsided building in the Little Shambles 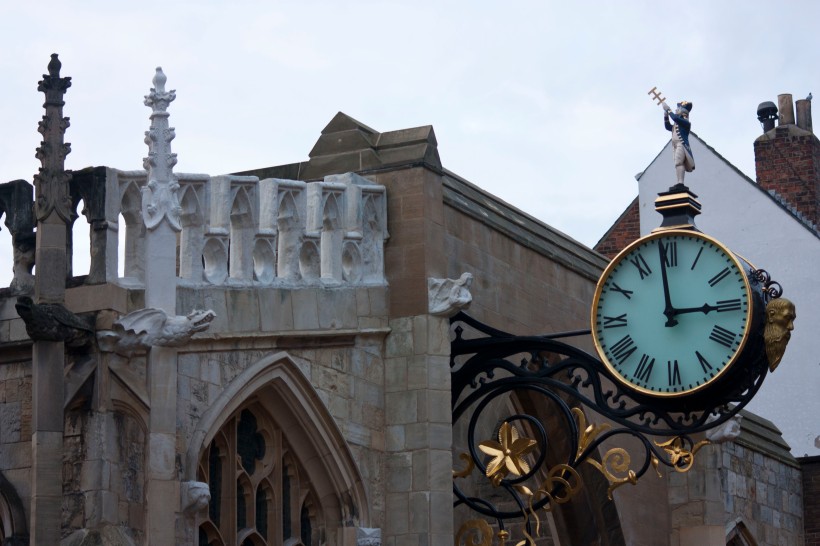 Walking along the York Roman wall. More narrow than Canterbury wall, but over two miles long! 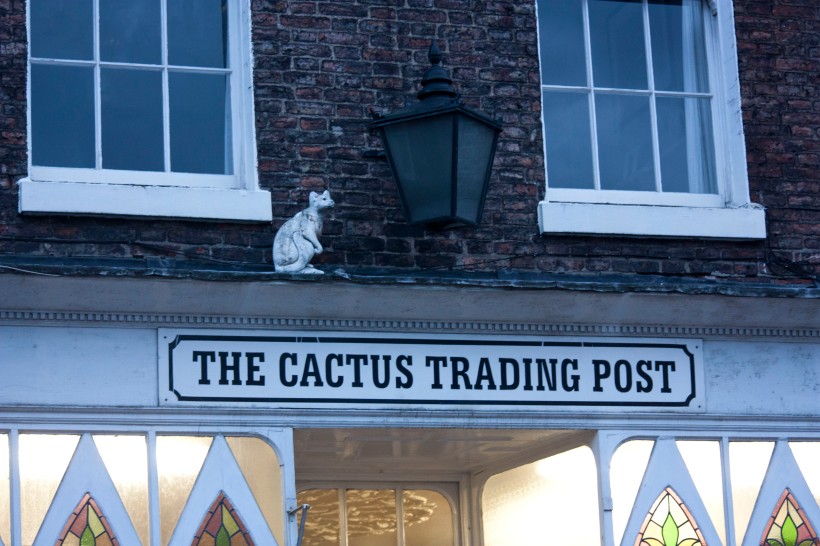 I am an East Texan graphic designer living in Canterbury, Kent, UK with my husband. My favorite sport is rearranging my furniture. When I'm not writing blogs, you can find me making fun of myself on Snapchat or Twitter, or being hipster on Instagram. Coffee, vintage and The Office reruns for life. Find me elsewhere: Snapchat: lyssssabeth | Twitter | Instagram | Pinterest

There was an error retrieving images from Instagram. An attempt will be remade in a few minutes.